The Changing Picture of Women in Britain 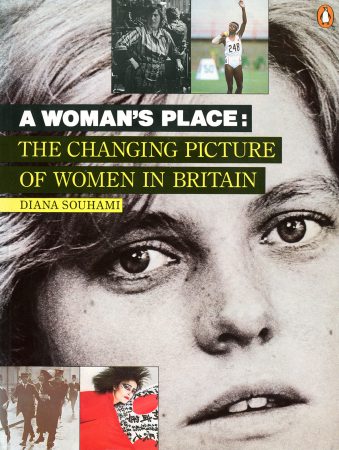 Developed from a British Council exhibition, devised and researched by Diana Souhami, A Woman’s Place illuminates in words and pictures just what British women have managed to achieve – and what an uphill task is still ahead of them. Separate chapters look at the struggle for suffrage and other basic rights; the role of women in the two world wars; the jobs and professions now open to women for the first time; the alternative lifestyles that compete with traditional family life; women in education; and the campaigns of women fighting to overcome male dominance. Diana Souhami also considers the tired stereotypes of women that are constantly offered by advertising and the media.

The exhibition which the book accompanied previewed at the Royal Festival Hall in London in 1984, then toured to thirty different countries. 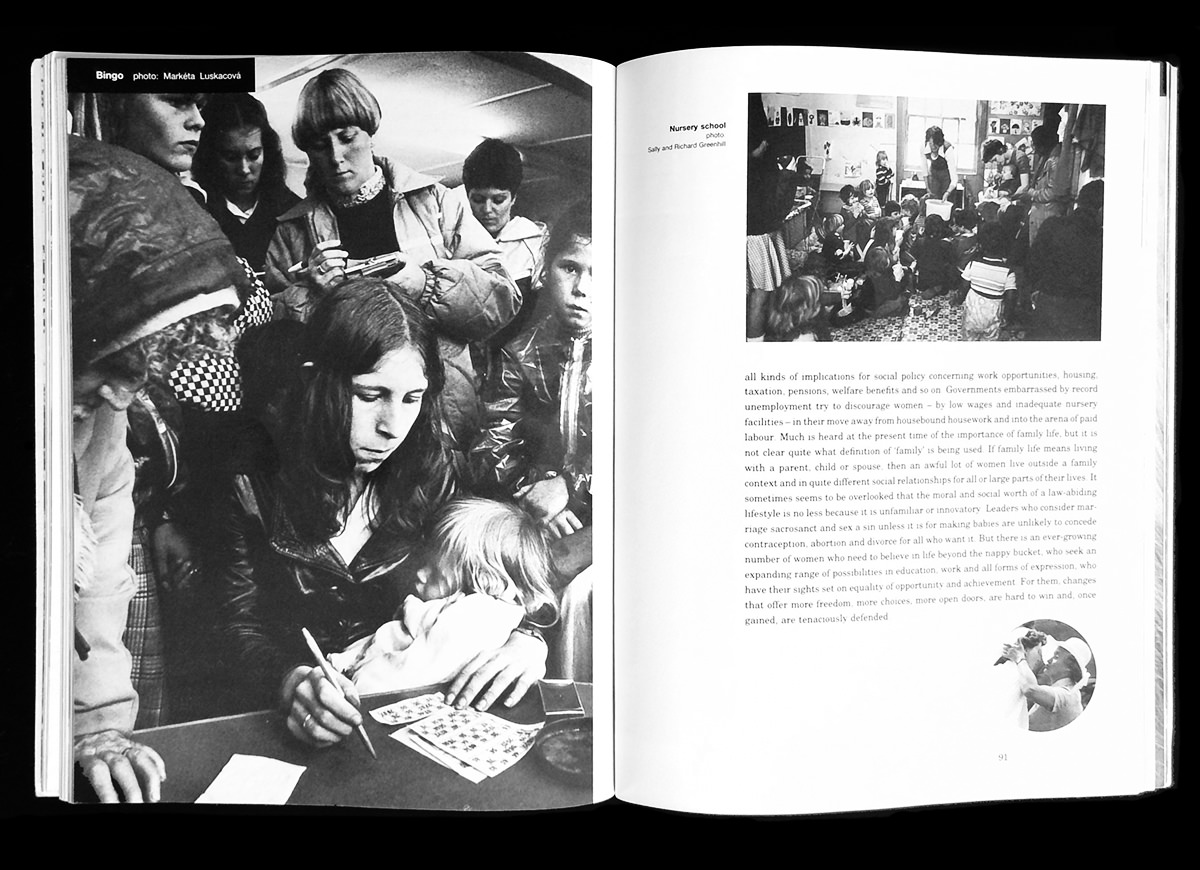 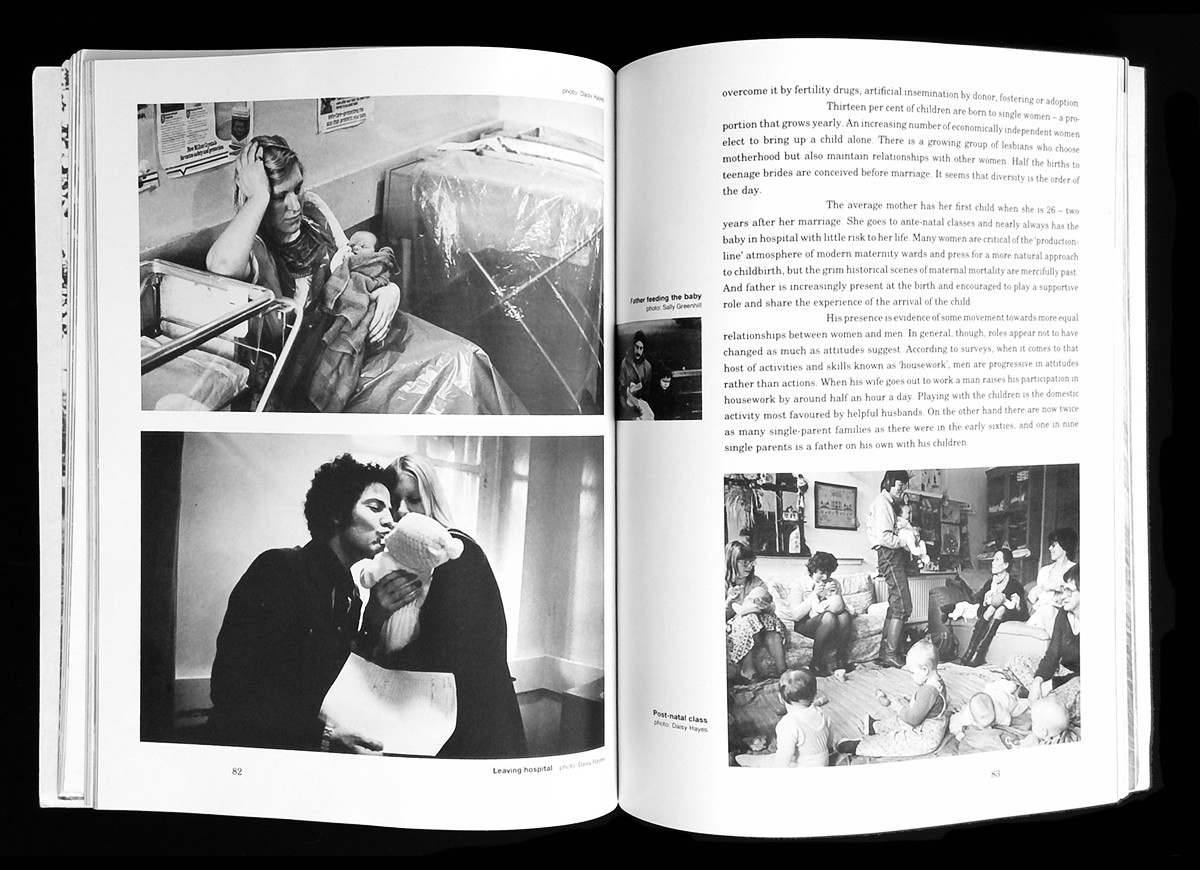 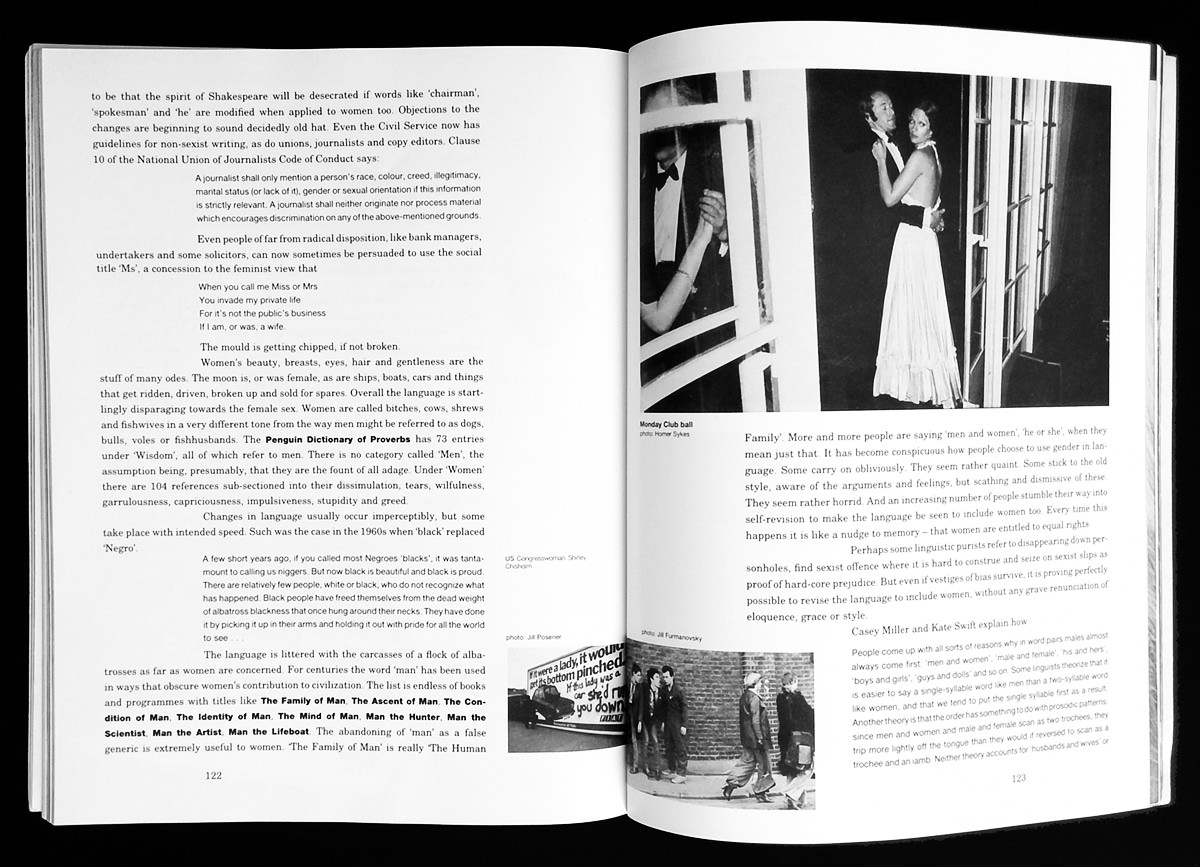 The exhibition and the book were designed by Richard Hollis. More illustrations can be seen on his website.

Praise for A Woman’s Place

A consummate book of its kind, wise, rigorous and moving.